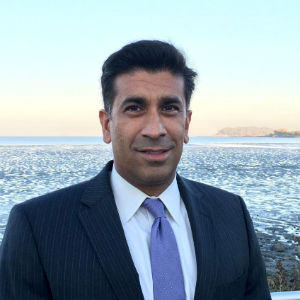 Since establishing the law firm in 1996, Mr. Makada has been practicing law in the fields of Immigration, Workers’ Compensation and Personal Injury. Be it complex Federal Immigration litigation or impassioned representation of injured workers, Nadeem Makada has earned a reputation for never backing down and always fighting for the best interest of his clients. 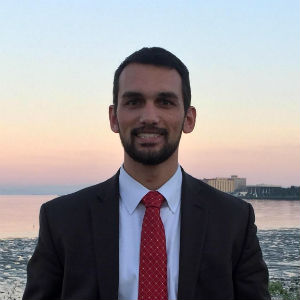 Robert makes it a priority to represent clients with youthful energy and compassion. From his eagerness to help his clients however he can, he has developed a wide breadth of practice areas which provide a full scope of representation for clients. These practice areas include Federal and State Workers’ Compensation, Personal Injury, Employment Discrimination, Wage/Hour, Immigration, Tenant’s Rights and Criminal Defense. With Robert’s versatility, you will appreciate the convenience of having most, if not all, of your legal problems handled by the same office. 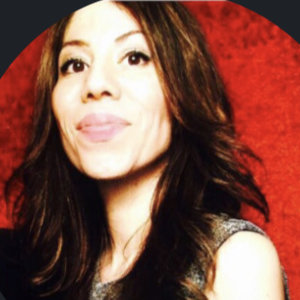 Efigenia is a licensed chiropractor and has been involved in the worker's compensation system since 2005. She has treated thousands of injured car accident and work-injury victims. Gina gained a unique knowledge of the workers’ compensation system through her extensive experience as a QME. She devotes her time to the zealous advocacy of injured victims.

Her areas of interest include workers’ compensation, personal injury, and sexual harassment. Gina is fluent in Spanish and welcomes clients to contact her with their legal concerns. 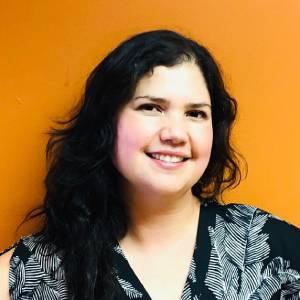 Mirna grew up in the United States and comes from a hard-working Mexican family. Based on personal experience, Mirna knows the struggles the immigrant community can face at times. As a result, she is passionate to assist families in achieving the ultimate American Dream which is to live in the United States legally. Mirna has been a case manager for immigration cases for over 15 years now. This experience has given her plenty of tools to successfully assist attorneys and clients during difficult and complex immigration cases. 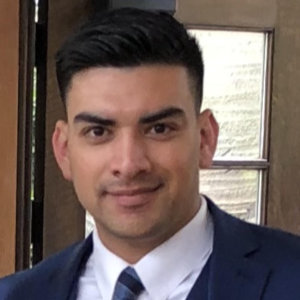 Born and raised in the city of Santa Ana, CA, Gerardo Salgado is the son of two immigrant parents who like many came to the U.S. to provide a better life for their children. Mr. Salgado looks up to his late father who always set the bar high for being a hard worker. Ever since graduating from UC Santa Cruz in 2013, Mr. Salgado has always been determined to excel in the field of law. The desire to leave people in a better position than when they started has always been a strong motivation to become a lawyer. Mr. Salgado plans to one day become a lawyer so that he too can become an advocate for social cause and a problem solver in the community. 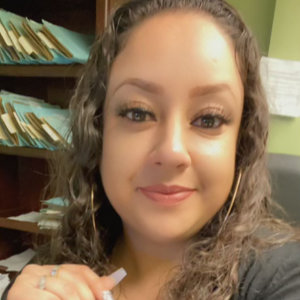 Catherine was born and raised in San Francisco. Prior to working in our office, she worked assisting injured workers with their SJDV vouchers. With over 5 years of experience working with injured workers, one of Catherine's passions that she developed over the years has been helping others as it is very rewarding. Catherine thrives on making a difference in people's lives. 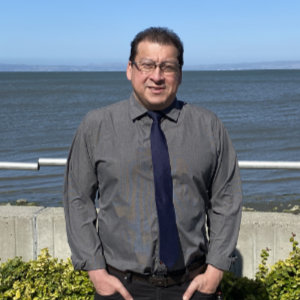 Miguel was born in El Salvador where he studied Computer Programming, something that he performed for almost 15 years. He also has a specialization in Database from NCST (now C-DAC) in Mumbai, India where he lived for one year. Miguel came to the USA in 2007 and a few years later, decided to study in order to get into the Paralegal program from Cañada College for two years. Now, Miguel has worked as a Paralegal for more than four years on Immigration, Small Claim court, interpreter, family law, preparing taxes, and many other things related to law. Additionally, he am fluent in three languages: English, Spanish and French and has a certification as E-Discovery Specialist where he worked for more than six years digitally preparing legal documents for many law firms around the Bay Area. The knowledge in computers, languages, and paralegal issues has permitted Miguel to travel to many countries, work in different companies and be more in contact with cultures and diversity. Learning is something that Miguel considers the key to success but a good attitude can put you beyond your expectations. 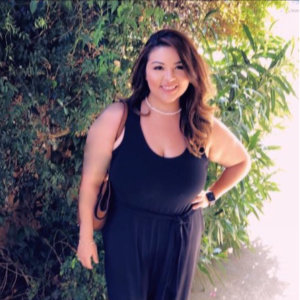 Laura is fluent in English and Spanish. Coming from an immigrant family, Laura identifies with the many client's she comes into contact with everyday. She strives to provide a long lasting and positive impression and enjoys the personal aspect of working in law. Laura finds interacting with clients very rewarding, and she assures clients are provided with the best customer service. Laura is motivated by the opportunity to help others and provides a warm and welcoming presence,always reassuring client's needs are met above their expectations. 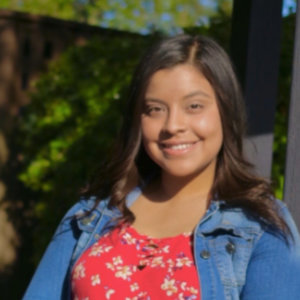 Andrea was born and raised in the Bay Area. She is fluent in English and Spanish. Andrea's mother came to the U.S to provide a better opportunity for her children and to give her family in Guatemala a better life. Having come from an immigrant family Andrea can relate to the injustices and struggles this community faces. She enjoys assisting clients and cares for the situations they are going through. She is grateful to be a part of a team that strives to always stand for those who need it. 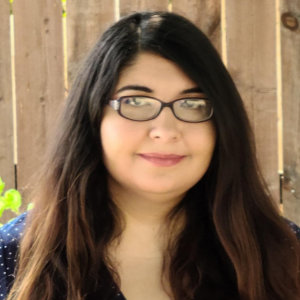 Lulu was born in Mexico and was raised in Reno and Sacramento. She has parents that are very hardworking who have inspired her to have a strong work ethic and a desire to give back to communities. She has two siblings with Autism Spectrum Disorder who lead very fulfilling lives. Lulu’s goal is to offer help to underserved communities and learn how to best serve individuals with neurodevelopmental disabilities and their families.